“This is a Bert Jansch song. I’ve written a number of pieces influenced by his playing over the years but feel I’d rather play one of his own for this. I hadn’t played this song for years, then it just popped into my head one day and I’ve not been able to stop playing it since. The chord sequence’s sudden transition to and heavy focus on the second chord gives it a very distinctive, melancholic edge that works wonderfully with the haunting lyrics.”

Bert’s playing introduced me to the idea of using your thumb to play a baseline on the guitar. I listened to the first album constantly and like so many before me, I daydreamed about being able to play ‘Angie’. I spent a great deal of time painstakingly figuring out each note and gradually taught myself how to put them together. That foundation in Bert’s guitar style, will always underpin a lot of my playing, if not all of it. 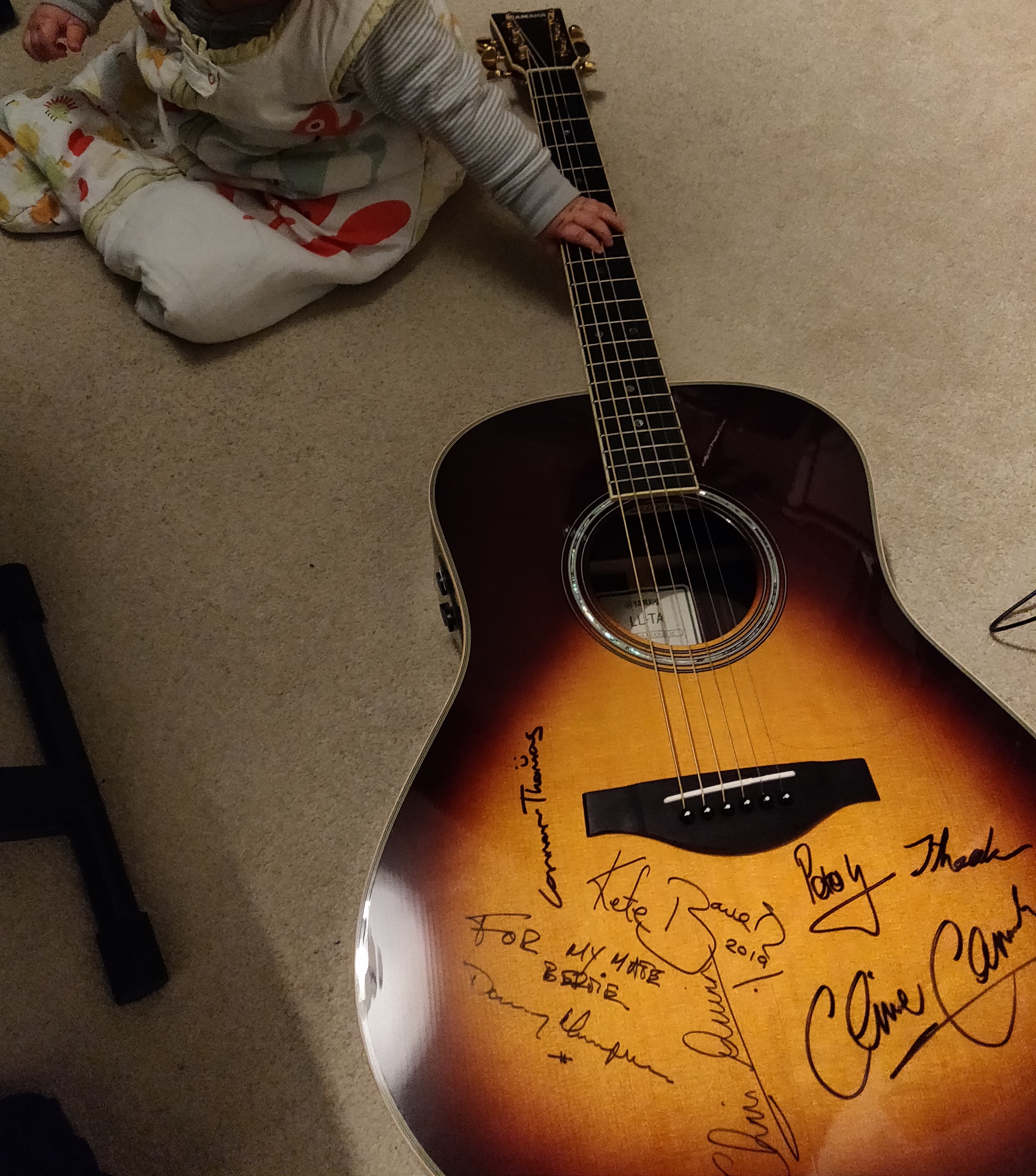 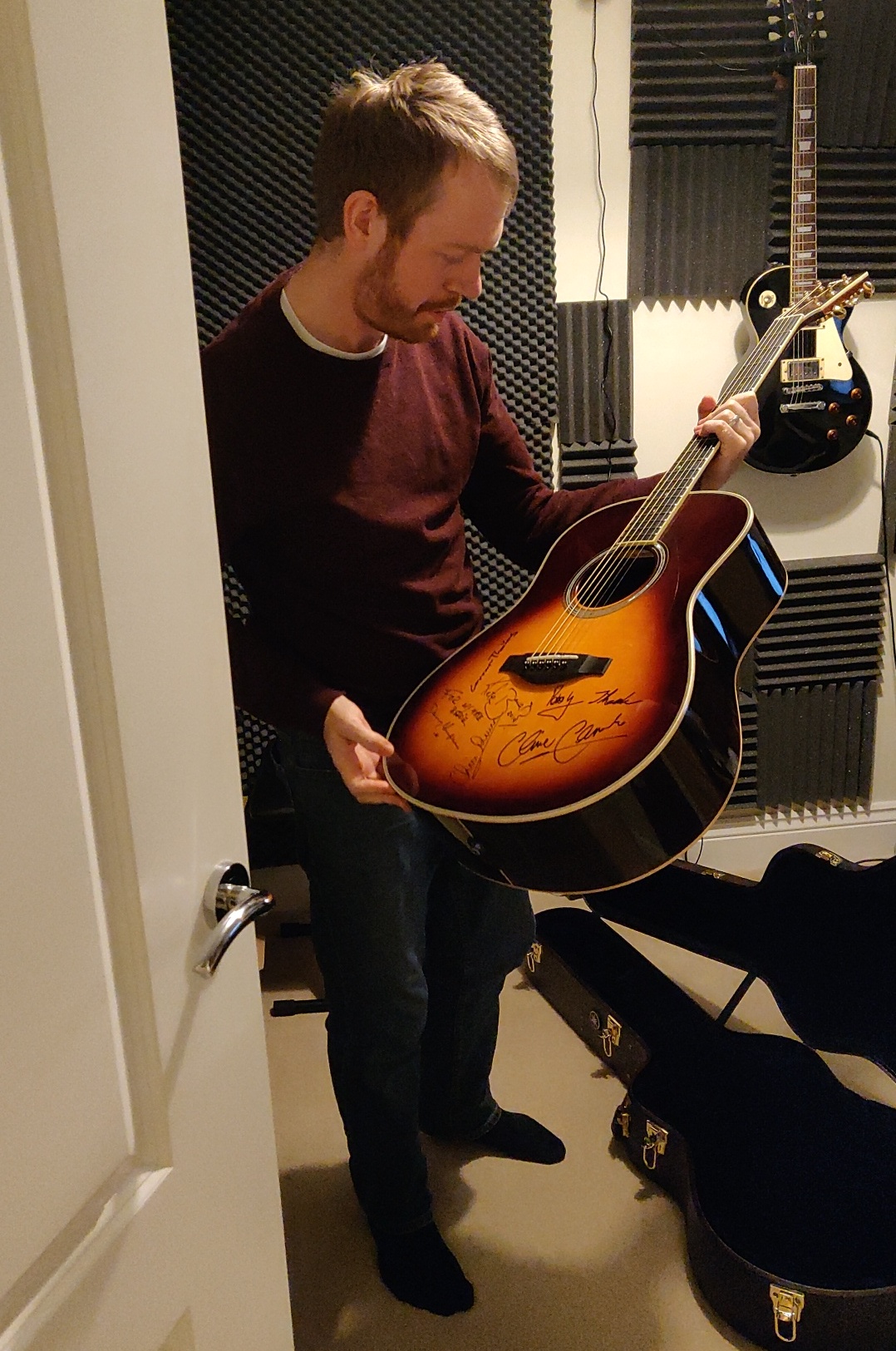